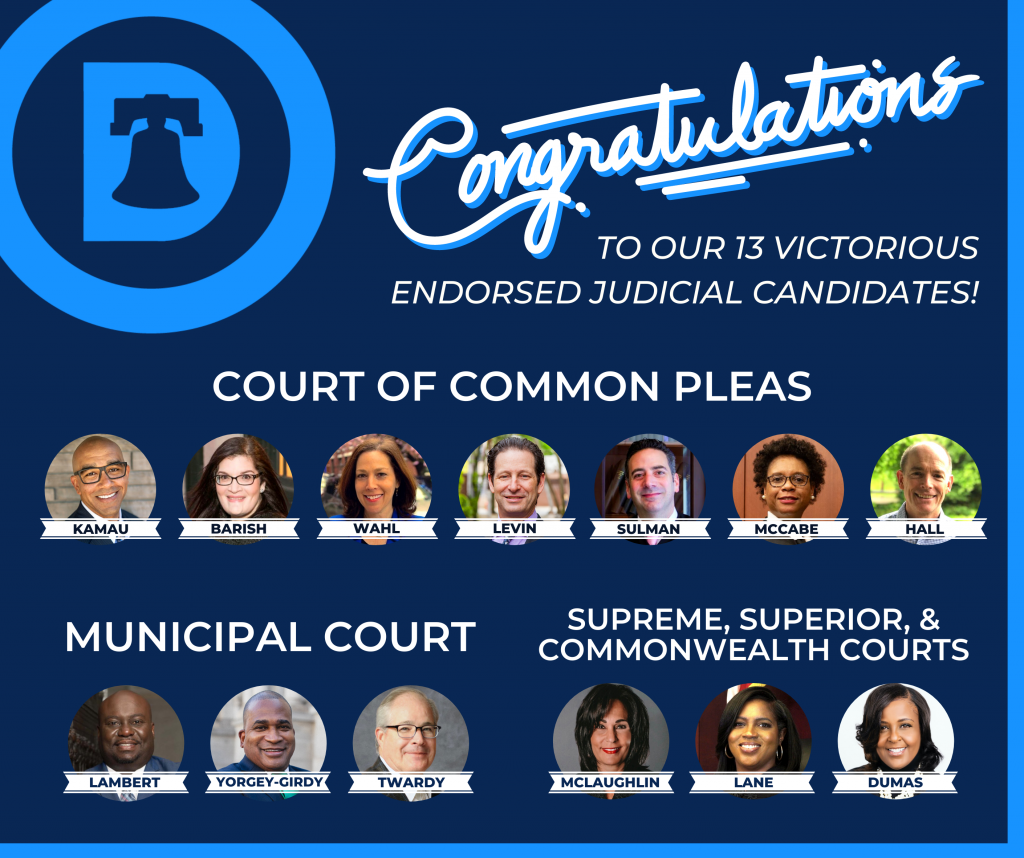 Our Commitment to Racial Equity

On Thursday, June 18th, Chairman Bob Brady hosted a frank and much-needed conversation on race in the City of Philadelphia and across America. He was joined by leaders representing diverse backgrounds and from every religion, community, and corner of Philadelphia. Together, current and former elected officials, community leaders, and clergy members offered constructive conversation on the state of race relations and presented realistic ideas to usher in a better future for all. We won’t be bullied by naysayers who refuse to even join that conversation.

We are one community, committed to promoting equality and justice for all. That means this first conversation was just one of the many that are being held in classrooms, at the dining table, through newfound digital organizing, and especially in the court of public opinion.

Though it was a first step, everybody reaffirmed our commitment to furthering justice and equality for all, rooting out pervasive racism, and living up to the nickname “the City of Brotherly Love and Sisterly Affection”.

Learn More About Our

The Philadelphia Democratic Party shapes the future by remaining steadfast to our core Democratic beliefs and values. By electing Democrats to local government, the General Assembly, Congress, and beyond, we can achieve these goals with the implementation of progressive Democratic policies.

Every Philadelphian has a right to affordable healthcare, regardless of pre-existing conditions, or any other factor.
Learn More

From legalizing marijuana to ending cash bail, we have to end the school to prison pipeline and reform our criminal justice system.
Learn More

Election Day is Coming Up

ARE YOU REGISTERED TO VOTE?

There are so many opportunities to get involved with the Philadelphia Democratic Party. You can volunteer in our office, knock doors around the city, and even run for office yourself. Our party grows as people like you get involved and remain active across our Philadelphia communities.

Tell Us How You
Want to get involved